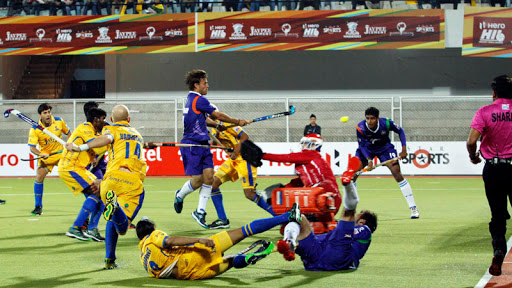 The Bergers who have won five out of their last six games with the win lifting them to fifth on the Foxtel Cup table.

Coburg has recently signed Dragi Nastevski, Nick Laserevski, and Brendan Beni but it had no effect on the weekends result.

Mark Tsiorlas finished clinically to see the Bergers jump to a 1-0 lead only three minutes into the contest.

Shortly after Coburg’s Ross Thompson struck a thundering strike outside the box just passing over the cross bar.

Just before half time Nastevski just missed the side post with a run from the defence to be unlucky not to square up the score line for Coburg United.

The second half started in similar fashion with an early goal for Heidelberg.

In the 55th minute, the Bergers were awarded a penalty for a reckless last man challenge, with Graham Hockless’ spot kick ensuring Heidelberg went 2-0 up.

A number of substitutions took place with George Katsakis trying to close the game and Joe Montemurro attacking for a result.

In a last attacking drive Coburg was awarded a free kick outside the box in the 93rd minute. 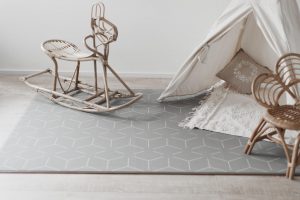 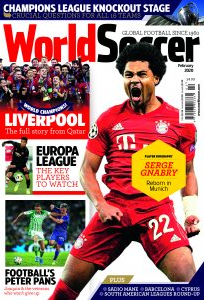